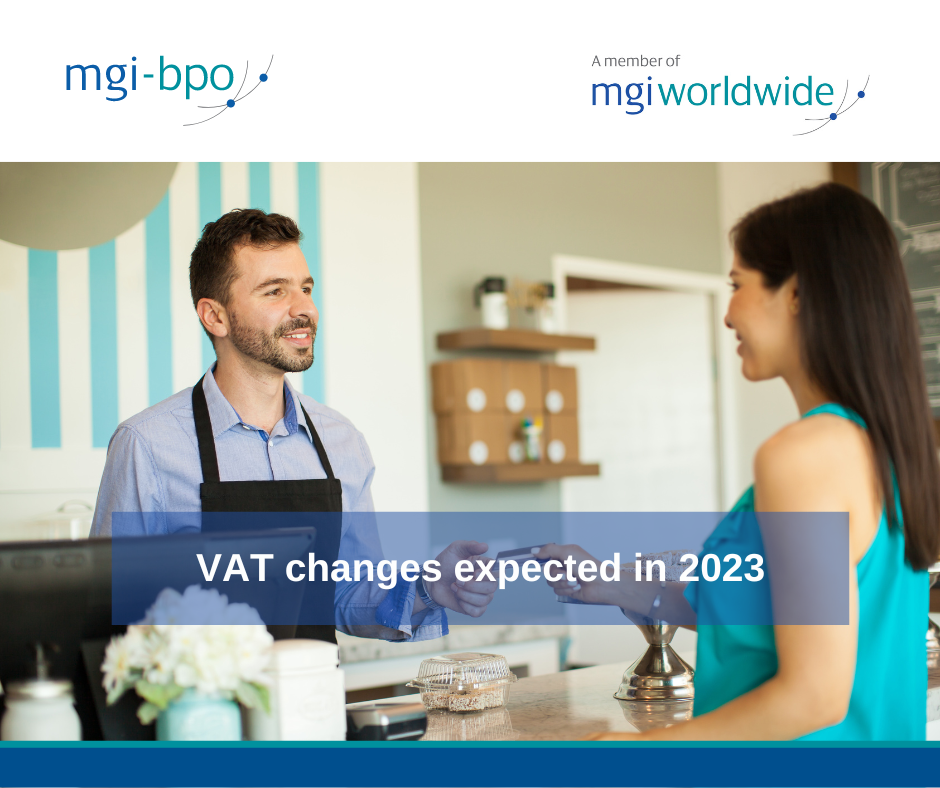 The Hungarian government has submitted a package of proposals to amend the 2023 tax laws.  Here is a summary of the main plans affecting value added tax.

The proposal stipulates that it will still be possible to buy a new home at the preferential 5% VAT rate until 2028. However, this will apply only to residential properties for which the building permit has become final until 31 December 2024, or the construction has been notified until that date if it is subject to simplified registration.

The proposal would extend the possibilities for issuing receipts. In addition to the existing cash register receipts or receipts issued from a receipt book, the proposal also creates a new possibility. Machine-generated receipts create the possibility to issue receipts electronically, outside a cash register. We have not yet seen the detailed provisions of the bill, which will come later, in the context of ministerial legislation.

The rules on tax exemptions will also change next year. It was amended and clarified which items are included in the HUF 12 million revenue threshold and which are not. The proposal excludes the possibility of applying the exemption for distance selling, such as intra-Community distance selling to another EU Member State. It also means that the taxpayer will be liable to pay tax on such transactions in that Member State but will also have a right of deduction in relation to those transactions.

Clarifying the Use of OSS

The proposal also seeks to address the previous enforcement issues. One such issue was whether OSS should also apply to Member States where a company is established for economic purposes. The proposal makes it clear that where OSS is opted for, taxpayers shall use only and exclusively this system.