Although virtually, BPO participated in the MGI Talent Meeting this year as well.
On February 23 this year, our international network and association of independent audit, tax, accounting and consulting firms, MGI Worldwide with CPAAI hosted the fifth Talent Meeting in an extraordinary way. Due to the pandemic, our colleagues could participate in the meeting virtually this year, for the fourth time.
The focus of the event was on personal branding, and it was also possible again to build relationships in smaller groups. 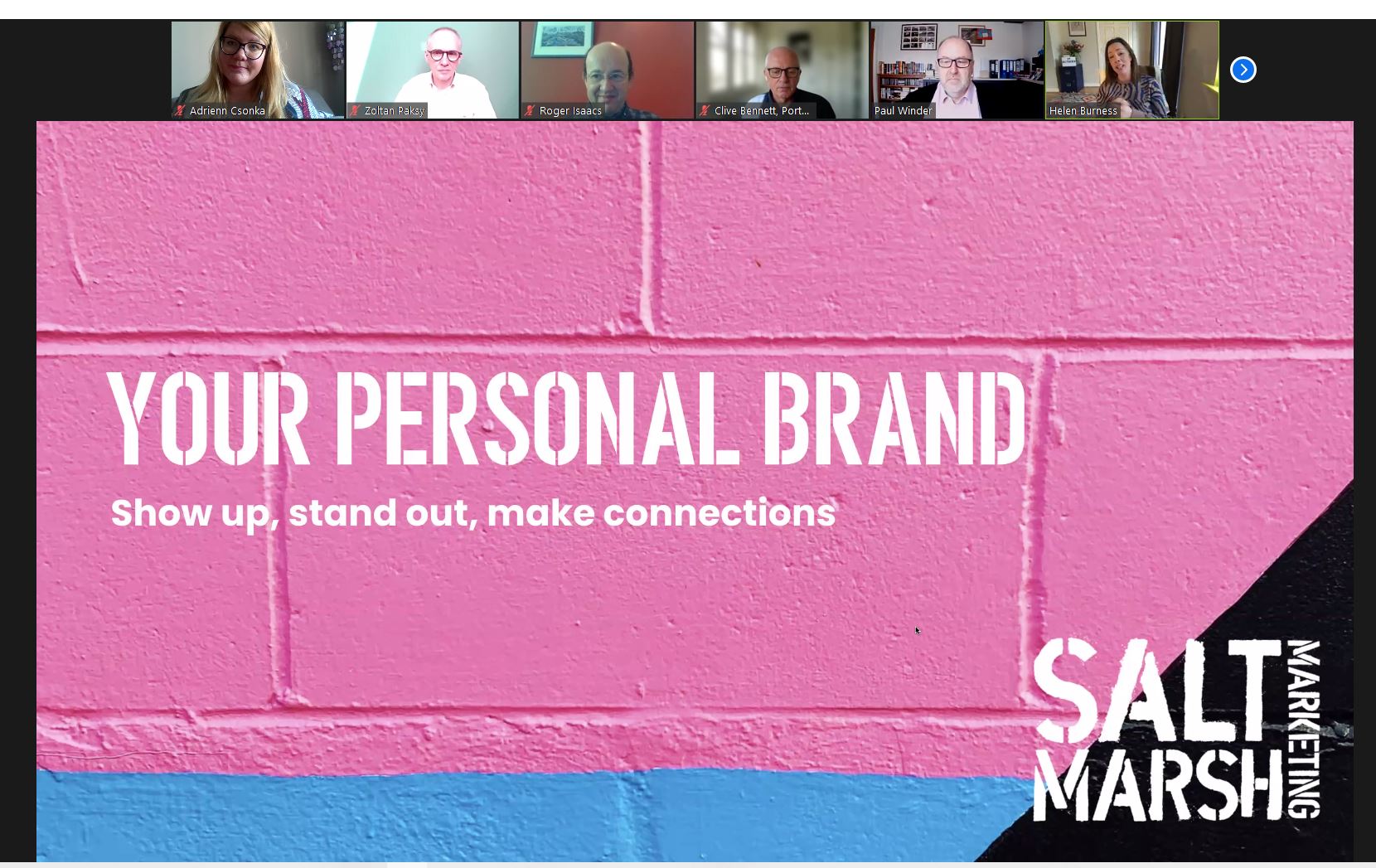 Senior Audit Assistant Adrienn’s report on the meeting:
The 2021-es MGI Worldwide with CPAAI Talent Meeting took place in an unusual way, online. Relationship building could be started before the meeting through the Whova app.
I think this application was a great idea. You could create your own profile, browse among colleagues according to your interests. You had the opportunity to chat in different forums, and you could also start a separate conversation with anyone. It was also a small competition? you got points for your activity and you could follow your points on a scoreboard.
The meeting lasted two and a half hours, during which we could learn about the events of the last year, future plans and MGI partners. This year, too, there was an opportunity for speed networking, in which we could meet other members in small groups. The main presentation was related to building our personal brand: the focus was on our appearance and communication on social media sites. Overall, it was a very good meeting again, despite the fact that it was held in an unusual way.
I hope that at the next Talent Meeting we will have the opportunity to meet the members in person again. 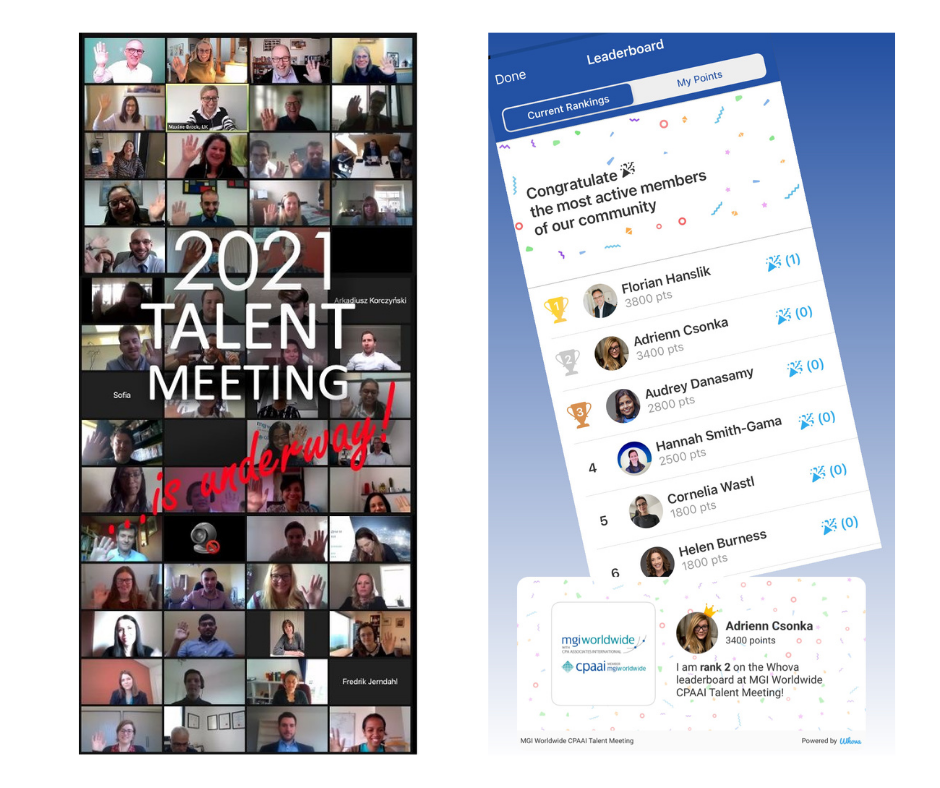 Audit Assistant Dániel’s report on the event:
It was my first talent meeting and it turned out completely differently than I imagined. It was weird to see so many people in a video meeting at once, but the organizers could handle the ‘crowd’ well. As there was no possibility for a more personal conversation, the participants were placed in smaller rooms twice, where the maximum number of people was 9-10. Luckily, I got into the same room as my colleague Adri, so these discussions went well, only lasting too short compared to the entire meeting.
The central topic of the meeting was the conscious construction of our appearance on the social network, which is very relevant today, I think not only because of COVID, but also in general (although I’m not that active social media user). 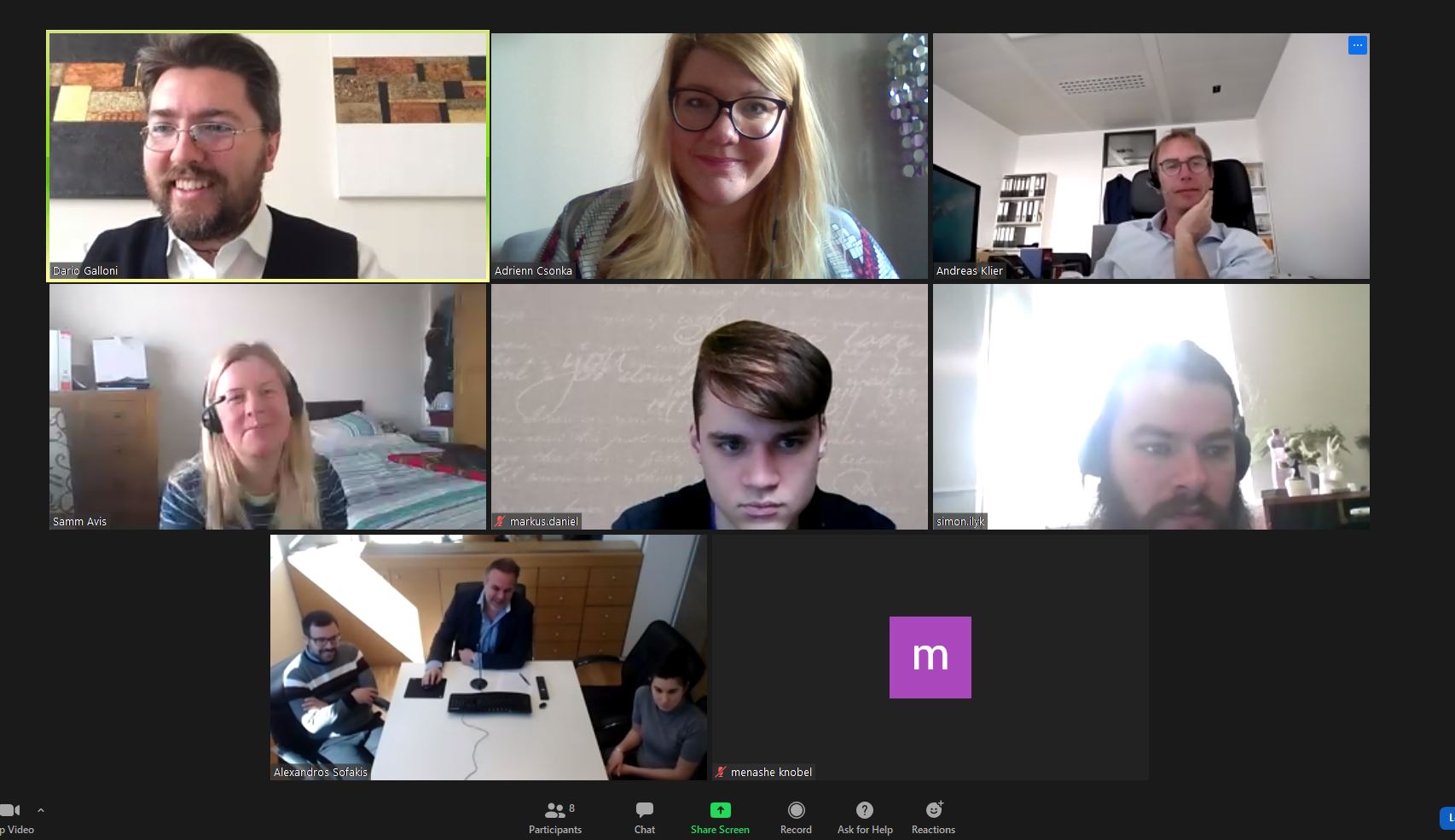